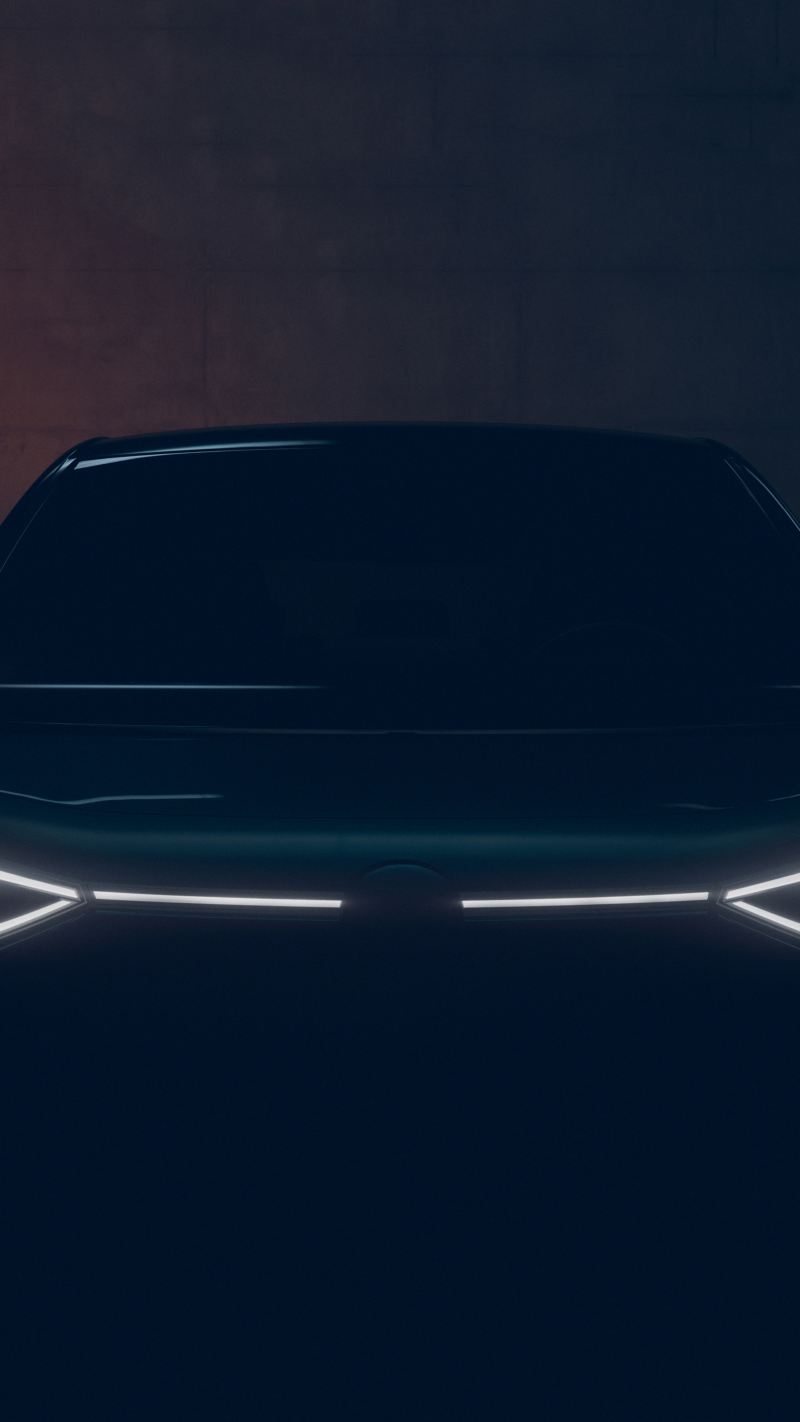 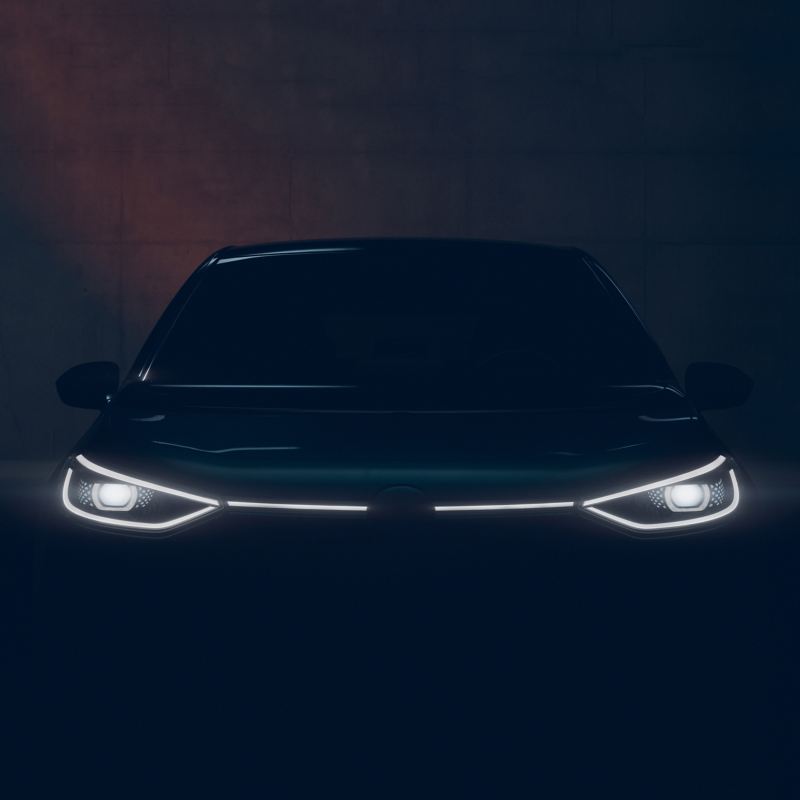 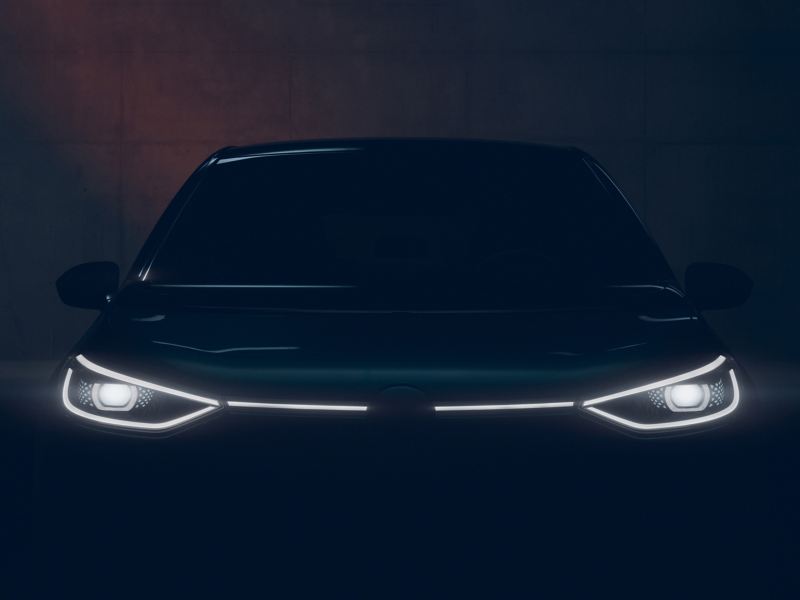 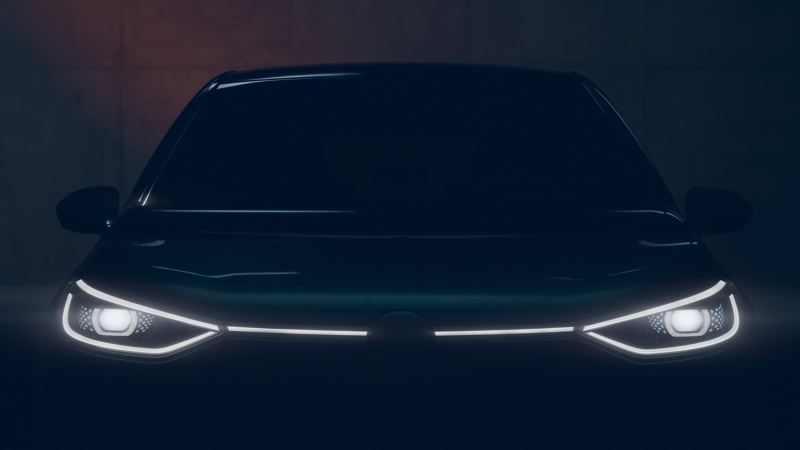 Light illuminates the night, light makes things visible and light can communicate. Volkswagen turns light into the central element of the vehicle and tests interactive technologies and new lighting designs at the Light Competence Center in Wolfsburg. They make a significant contribution to road safety.

Light illuminates the night, light makes things visible and light can communicate. Volkswagen turns light into the central element of the vehicle and tests interactive technologies and new lighting designs at the Light Competence Center in Wolfsburg. They make a significant contribution to road safety.

In future, light should be able to do even more – with the studies for the ID. family of electric vehicles, lighting concepts will be able to interact with the driver and other road users – be they in their car, on a motorbike or bicycle, or pedestrians.

A light tunnel for even more insight.

When it comes to lighting technology, Volkswagen has positioned itself as a driver of innovation: a 100-metre-long, 15-metre-wide and five-metre-high tunnel serves as a laboratory for testing new lighting systems. Here in the Light Competence Center in Wolfsburg, a real road with traffic signs, road markings and border pillars has been reproduced. Test situations can always be repeated under exact conditions to compare and evaluate the various systems. A security aspect that is just as important as visibility is the light perception of other road users, such as oncoming vehicles and passers-by. An experimental set-up in the Light Competence Center also allows for precise measurements and comparisons to be made here. In addition, interior systems such as ambient lighting, head-up displays and infotainment systems are tested under reproducible conditions.

With the Light Competence Center, Volkswagen is optimally prepared for the challenges of the future: in the light tunnel, the lighting systems of today and tomorrow are tested under real conditions.

IQ.Light brings movement into the spotlight.

Under the previously mentioned ideal test conditions in the light tunnel, the latest generation of the IQ.Light – LEDMatrix headlight was able to be brought to series maturity in the current Touareg. It is characterised by interactive lighting control. This makes night driving even more convenient and safe: light-emitting diodes (LEDs) that can be activated individually replace conventional bulbs. Seventy-five LEDs are used for low and high beam. Seven front LEDs (in five reflector chambers) and three indicator LEDs are also available. All of them are activated for various intelligent lighting functions by the Touareg’s electronics. The decisive factors are signals from the front camera, digital map data from the navigation system, GPS signals, steering movement and current speed. The individual LEDs can thus be activated in a fraction of a second with pinpoint accuracy to offer the best lighting for the situation. With “Dynamic Light Assist”, the driver switches on the full beam. The rest – for example dipping the headlights, activating the full beam, city light, optimal motorway lighting or off-road lighting – is carried out by the Touareg itself.

The future shines in HD.

The micro-pixel LED headlight is a compact, energy-efficient and high-resolution lighting system that offers a maximum range of functions.

The micro-pixel LED headlights are an even more specific development project at Volkswagen. This compact, energy-efficient and high-resolution lighting system provides various functions: light control adapted to the driving situation, interactive light projections onto the road and customised features that can be accessed via an app.

Three micro-pixel LED chips form the technological basis of the micro-pixel LED headlight. In the centre of these chips, 1,024 pixels each are arranged on a surface of just 4 × 4 millimetres. Each of these 3,072 pixels in total can be controlled individually, resulting in a huge range of individual light modes.

The entire headlight consists of a large LED lighting module for the static front illumination and the three external lenses. Hidden in these three lenses is the knowledge with which a completely new, powerful and interactive headlight generation can be brought to the road. The 3,072 pixels that have now been implemented are just the beginning – according to experts, micro-pixel LED headlights have the technical potential of being able to accommodate and project up to 30,000 pixels per chip. The efficient micro-pixel LED headlights thus have the same resolution as the HD LCD headlights.

Customisation of the tail light signature.

As a driver, you are often looking at the tail lights of the vehicle in front of you. This means that a successful design for the rear section and tail lights is all the more important. The latter must generate maximum attention. There have been optional rear LED lights in the Passat since 2014, which offer a signature that switches between tail lighting and braking lights. Since 2018, these have also been offered for the Golf, Tiguan and Touareg. There is also the “click-clack effect”, whereby the tail light illumination switches from horizontal to vertical when braking. This increases visibility of the braking process and therefore also road safety.

Beyond the safety aspect, the SBBR light (SBBR light = Schluss- (tail), Blink- (indicator), Brems- (brake) and Rückfahrleuchte (reverse light)) should be customisable in the future. The driver can choose between three different signatures via smartphone app or using the infotainment system.

In future, innovative Matrix SBBR lights should offer still greater functionality and even allow vehicle and driver to communicate with one another: a snowflake appears in the light signature to warn about icy conditions. Tail lights can then also provide a traffic jam warning via car-to-car and car-to-X communication, and thus potentially prevent serious rear-end collisions.

Holography SBBR lights are still visions of the future, and yet they are being tested at Volkswagen. Light can be visually extracted from the lamp. Thus, flashing light or a GTI logo, for example, can float freely in the rear lights.

This becomes more tangible with the “Optical Park Assist”. This new lighting function uses a so-called micro-lens array (MLA) to project information and navigation assistance of any kind onto the ground behind, beside or in front of the car. Parking lines thus appear on the ground as a warning for passers-by. In the event of a breakdown, a security zone is illuminated around the vehicle.

But all of these innovative lighting technologies not only mean a new level of security. They also create opportunities for a more personalised vehicle design. One that can communicate between drivers, passers-by and other road users.

Over the course of the decades, lighting functions have developed from static lights in the Beetle to highly complex, sometimes interactive lighting systems. And Volkswagen has never made participation in these innovations dependent on the customer’s wallet: the respective Golf generation was always a reflection of technical progress. This also applied to lighting development – and still does. The Golf was fitted with halogen headlights early on, which, as time went on, became increasingly bright. This was followed by the first xenon headlights, LED tail lights, LED daytime driving lights and, with the e-Golf (energy consumption in kWh/100 km: 14.1–13.2 (combined); CO₂ emissions in g/km: 0 (combined); efficiency class: A+.), the first LED headlights. It is also clear that IQ.Light and the subsequent innovative lighting systems will make their way into the Golf and other Volkswagens.